Life has slowed down a little and I just want to park myself somewhere for a few days. Santiago is my go-to place of comfort and familiarity.

I had a really interesting time up north and although it was raining the whole time I was in Gijon, I was still able to get out to wander. It is indeed the city of dogs! I ambled along the beach and promenaded along the foreshore with the locals, and laughed to myself when I noticed that there was no ‘Nippers’ for the kids here but they do surfing lessons, and the surf was rough.

There are soccer goals set up all along the beach but it is not the children playing but the old men! I stopped to watch them. They take it so seriously, and some of them were really old. Fantastic to see their passion! 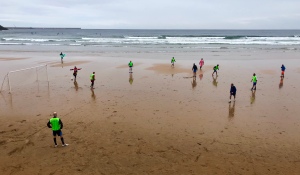 Dogs run freely, flicking up the sand as they race along the beach. One dog kept stopping to frantically dig holes. He left trenches all the way along…happiest dog ever. 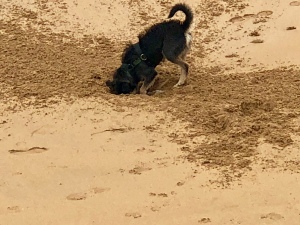 I was amazed at how many people were out and about in the rain. It is a holiday spot for the Spanish and I could see why. It has its own energy of old and new but there is still a feel of seaside town. 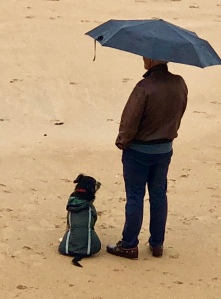 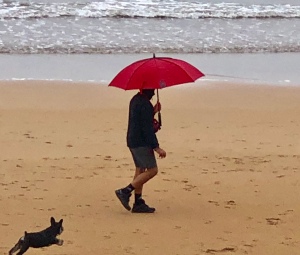 I found a street market, explored the streets and sat in a cafe to contemplate my next move.

Dripping wet, even though I had borrowed a brolly, I went to find the bus station and purchased the LAST ticket available for Santiago. I’m good at doing that! Always seem to just scrape in at the last minute.

I went back to my room hung my clothes up to dry and crawled into bed to read my friend Blaise’s book that I’ve had in the bottom of my backpack for such an occasion. (Loved it Blaise)

I’d had such fun with Colleen and Gerry, so once again on my own, I was feeling a bit lost. I never get lonely but I just wanted to have a conversation with someone. It’s exhausting when you have to communicate in a different language – thinking of how to formulate a cohesive question or statement, so I read Blaise’s book from cover to cover and had an English conversation of sorts in my mind.

The bus left at 9.30 so I was up and out early. Spanish people are very pushy and loud-just an observation. When women talk, they sound like they are arguing! I just stood back and let them all get on before me, found my seat and settled in. I spent a lot of time looking at the emergency hammer beside me, wondering if anyone has ever been tempted to grab it and smash a window. I so wanted to! It was like a temptation screaming at me. Guess the childhood rebel is still inside me😳

It was a great place to people watch, and those around me provided unending entertainment for the 5 hour trip.

The woman behind me had a smoker’s voice and spent most of the time talking on her phone and kicking the back of my seat. The woman beside me with a really bad cold and no tissues, continually ate smelly food. She had packed a picnic of epic proportions and consumed the whole lot during the journey! Then there was the woman diagonally in front of me with restless leg syndrome. I felt so sorry for her and wanted to reach over and give her my bottle of magnesium tablets! Lastly, the old lady on the other side. She was tiny and wore sensible shoes with a heel but her little legs still dangled over the edge of the seat. She had a newspaper that she could not control, and it kept falling on the floor. Her phone kept ringing loudly but there was no reception and she was angrily yelling at it as if it was going to magically answer back. Then she tried to message someone but didn’t seem to know how. I watched her nearly the whole trip. It was very entertaining but I thought to myself that it may be me someday and then I felt bad😢

I felt a bit sad really when the bus stopped. I had actually enjoyed it, but I was also excited to get back to Santiago.

I was actually thinking I hadn’t done much with my day but it continued to be interesting. As I got off the bus, I had a message from Tony and Ray (from the Blue Mountains). They were having a late lunch during a rest day here before moving on to Finisterre, so I trotted on into town and met them for lunch, and of course, lots of laughs as they bounced the insults off each other and told me stories of their Camino. The two of them together are hilarious!

I went back to my grotty little room that I had previously been in. A bargain at 25 euros a night. What can you expect for that price eh? They had stored my suitcase for me while I was away, and the staff are so lovely. I really only need a bed for the night anyway, but then I noticed that the blind was broken so there was no privacy and the power points terrified me! Just had to laugh really

After this, I met Gonzalo and we walked in the park with his little bulldog Kaia, sat on a park bench and chatted for ages, then parted ways as the sun went down.

I stopped to listen to a guy playing his hang drum and didgeridoo, then wandered the streets just breathing it all in. I’m so lucky! 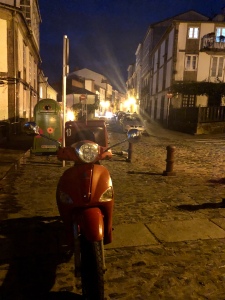 3 Replies to “Slowing Down” 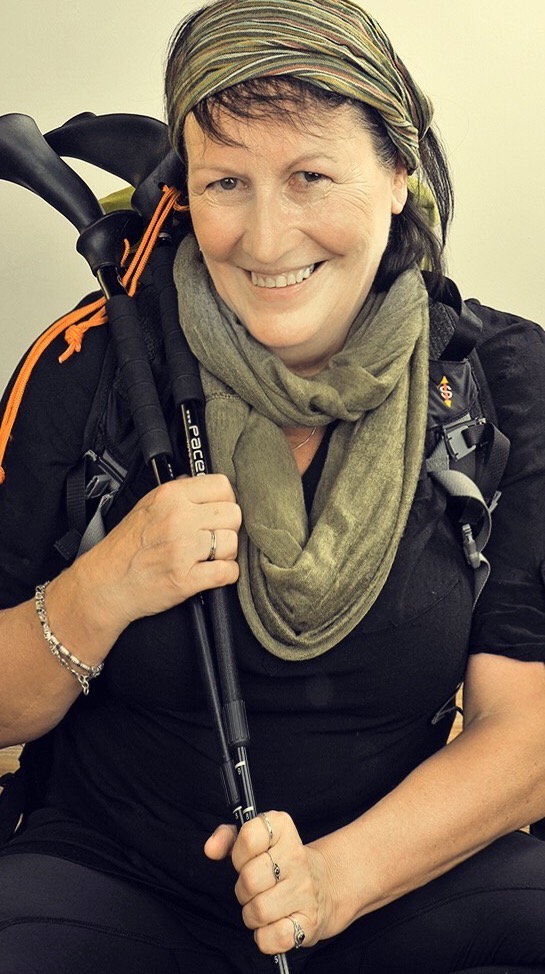 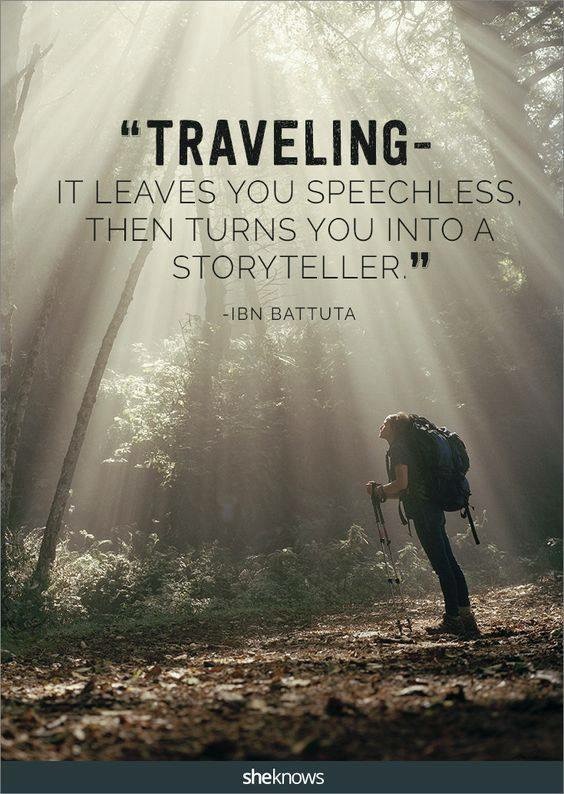 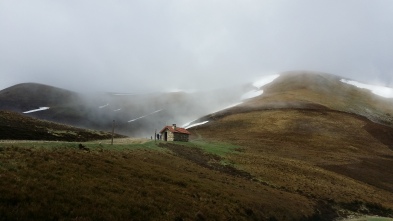 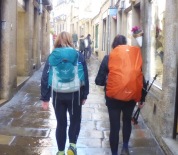